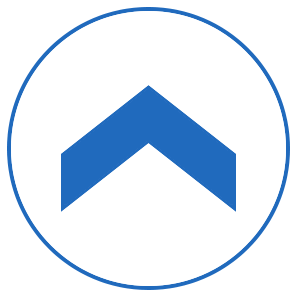 It was a normal day in Hillville: flowers were blooming, birds were chirping and electric cars weren’t to be heard. All the people were taking walks or having picnics when suddenly a giant blast of wind knocked down all juice boxes, trees and other drinks down. In the middle of Hillville was a giant crater. A few people looked, what caused this to happen and they saw a little school. They were surprised that it was a school because they don’t have any schools in Hillville. They have everything except a school. They heard a ringing sound almost like a bell but then they noticed it came from the school. They thought: “Why is there a school and why is it ringing?“.

Then the ringing stopped and the school opened and thousands of little green men came out of the school and had glasses on. But then they had math books in their hands and opened them. Thousands of numbers flew out and hit everybody. In a few seconds everybody began screaming and screamed: “Oh no, maths, how can we save us?!“. Everybody ran to a shelter accept for one little boy, his name was Timmy. He ran to the cartoon shop and grabbed super strong glue. Then he ran to the music store and took an mp3 player with heavy metal music. Then he waited in the store and looked for sound cancelling headphones (the ones that workers have) and a megaphone. He saw both lying on the ground. He ran there. A few nerds (the green men) saw him and opened their math books and numbers flew after him. He slid under a fallen over lamp post and the numbers exploded it. He grabbed the headphones and megaphone. Then he glued the speaker of the mp3 player on the megaphone and put on the headphones. Then he pressed the on button on the mp3 player. With that movement he made a sound gun. Then he pointed it at the nerds and shot it. The nerds said: “Ahh heavy metal music!“. Then they all ran into the school and it took off. Everybody cheered: “Hooray for Timmy, hooray!“.

After Timmy defeated the nerds, they built a statue of him and he became rich and famous and he lived happily ever after.